Plastic Wizzard are a UK based songwriting duo consisting of Clive and Darren Atkins.  Clive is a prizewinning poet and lyricist and Darren is a singer/guitarist.  Together they produce songs with strong meaningful words with an indie rock feel. It's British indie rock music with storytelling lyrics and driving guitar rhythms. Clive's influences are Paul Weller, The Jam, Sting, Smokey Robinson, The Kinks and Athlete.  Darren has similar tastes, but his influences include Oasis, The Foundations and Stereophonics. 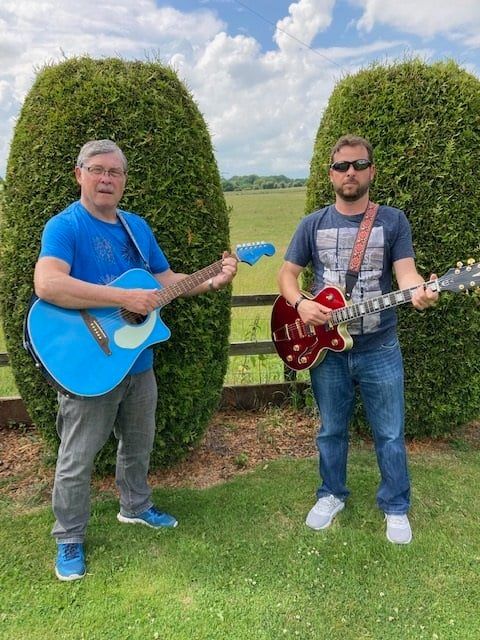 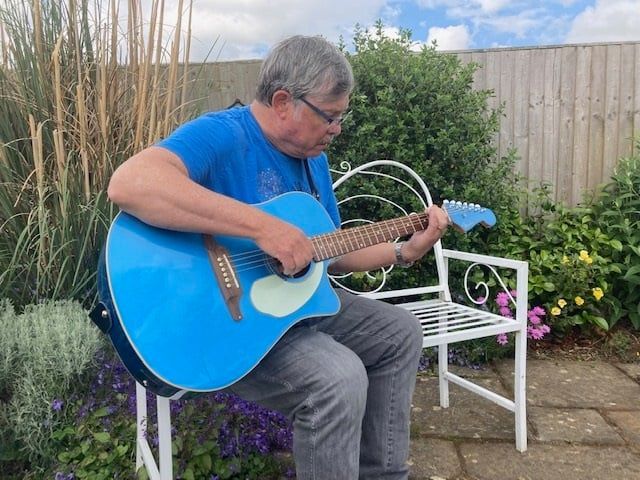 The new studio album from indie rock duo Plastic Wizzard entitled Blue Sunset was recorded at Rah Recording Studio in Byfield, Northamptonshire.  It retains the indie style of the the group's previous albums, but is very rock based with strong guitar influences.  The album is a collection of songs, each telling a mini story using clever lyrics with catchy choruses.  The songs string together nicely, taking you on a journey of experiences.  Plastic Wizzard conjure up an atmospheric feeling in their new single Blue Sunset.

Blue Sunset, the new album by Plastic Wizzard is out now on digital download, streaming services and CD.

Signed copies of the CD are available to purchase exclusively from Planet Earth Records: 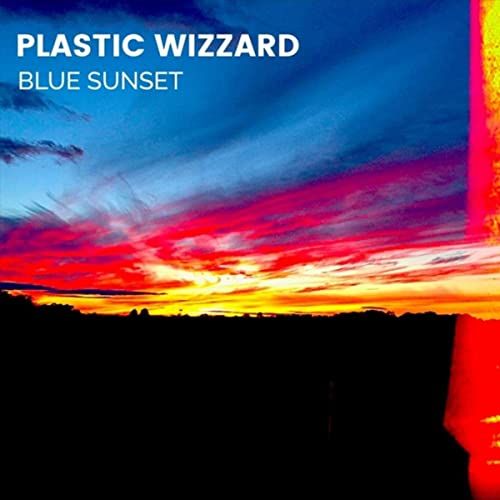